As a videographer, I was privileged to capture the beautiful moments of Bhav and Ash's two-day Indian wedding celebration at the stunning Euridge Manor. The couple's unique blend of traditional Hindu customs and modern twists made for an unforgettable event that was nothing short of extraordinary.

The celebration began with a civil ceremony under the Medieval Archway, where Bhav and Ash exchanged their vows in a romantic and intimate setting. The ceremony was followed by a fun-filled family cricket game in the afternoon, adding a lighthearted and playful element to the celebration. The evening was filled with music and performances during the Mehndi night, which set the tone for the rest of the celebration.

On day two, the groom arrived in style in a vintage car, accompanied by flares and cheers from friends and family. The day continued with a traditional Hindu ceremony at the manor's boat house, where the couple exchanged vows and performed traditional customs in front of the picturesque water. The ceremony was followed by a reception under a huge bell tent on the Euridge Lawn, where guests were treated to delicious food and drinks.

The evening was filled with music and performances, with DJs and live music that kept guests on their feet all night long. The energy and joy in the room was contagious and the couple's love for each other was palpable.

One of the highlights of the wedding was the traditional Hindu ceremony at Euridge Manor, it was a beautiful blend of ancient customs and modern elegance, and it was an honor to capture these precious moments on film. The couple's family and friends were incredibly welcoming, and we felt like we were part of the family by the end of the weekend.

Overall, Bhav and Ash's Euridge Manor Indian wedding was a true celebration of love and tradition, and we feel privileged to have been a part of it. It was a beautiful Hindu wedding at Euridge Manor, one that will be remembered by all who attended for years to come.

Emails of Our Latest Work 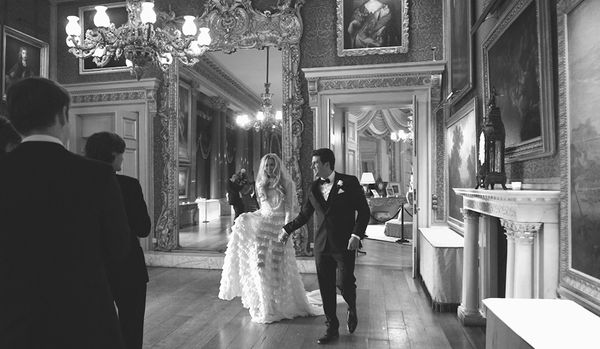 Wedding at Goodwood House of Fashion model Olivia Arben. The Model tied the knot with her long-term love Nico Cary in a lavish ceremony that featured not one, but four designer gowns. 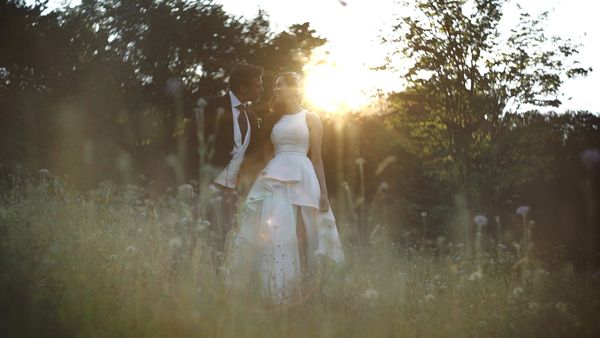 A Sezincote House Wedding is the perfect combination of stunning Cotswolds scenery and grandeur. Lara and Kostas' special day was no exception, with a gorgeous mix of the couple's Egyptian and Greek heritage seamlessly incorporated into the event. 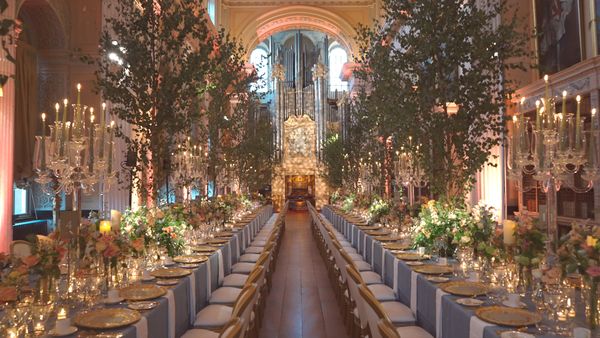 Jared and Charlie are based in New York City. They celebrated their love and commitment in a beautiful and elegant ceremony at Blenheim Palace in the UK.